A new beginning and a roll of film

Well, it's certainly been a while since I've done this. Three years in fact since I last posted on this blog, and it's been about a year since I last properly uploaded any photos at all to this site. The images I have been posting and sharing on social media have also been few and far between over the past year as well. There are a few reasons for this which I won't fully go into now as I've already written a blog about them. Actually, I've written about 3 or 4. I haven't posted them. I haven't even finished them. For now, I will just say that it comes down to a few things I think we all go through from time to time with photography. For me it mainly comes down to; lack of confidence in my work, worrying what other people might think, the feeling that every image I share should be better than the last, and finally, rushing my shots and not fully thinking them though. Whether I eventually finish that blog or not doesn't really matter now, I'm sure you've heard it all before anyway, in the meantime I'm addressing the issues and I'm just going to stop worrying about it all so much and start enjoying my photography again. After all, if I like an image I've taken then that's all that should matter.

The point here is that I'm hoping you will now start seeing more images, and other bits and pieces from me, not only on this site but on the various social media platforms I am part of as well. I have a few ideas in the pipeline for this site and hope they will work out. I have also had a cleanup and uploaded lots my recent images on here so please go take a look at my portfolio section.

Anyway, on to some photos. And to kick this blog back off again here are some of the images from my latest roll of film through my Noon pinhole camera. Enjoy. 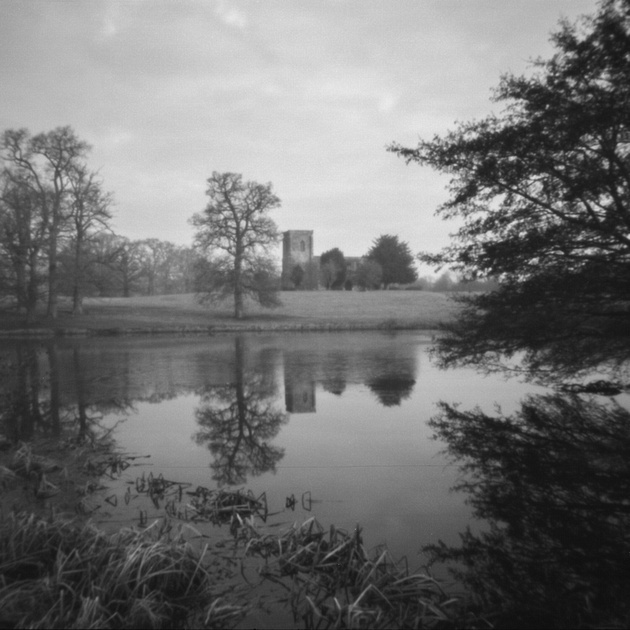 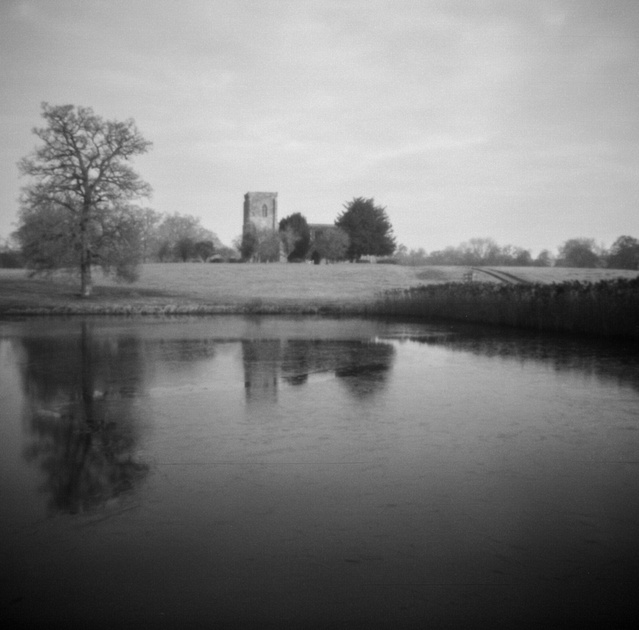 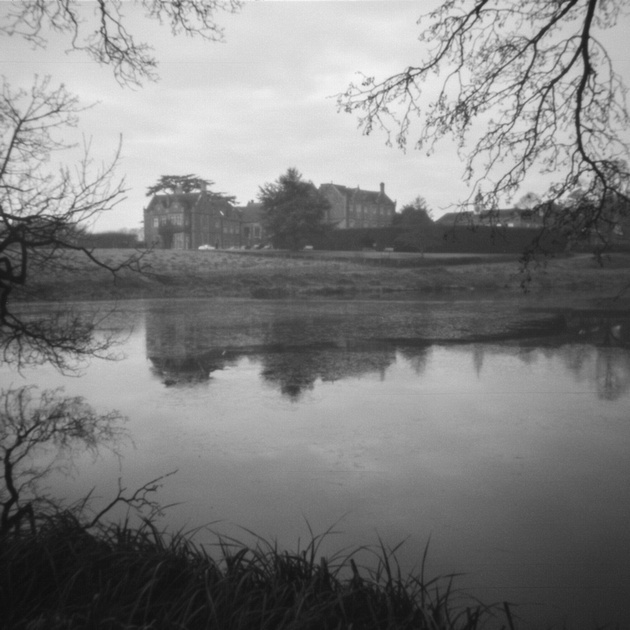 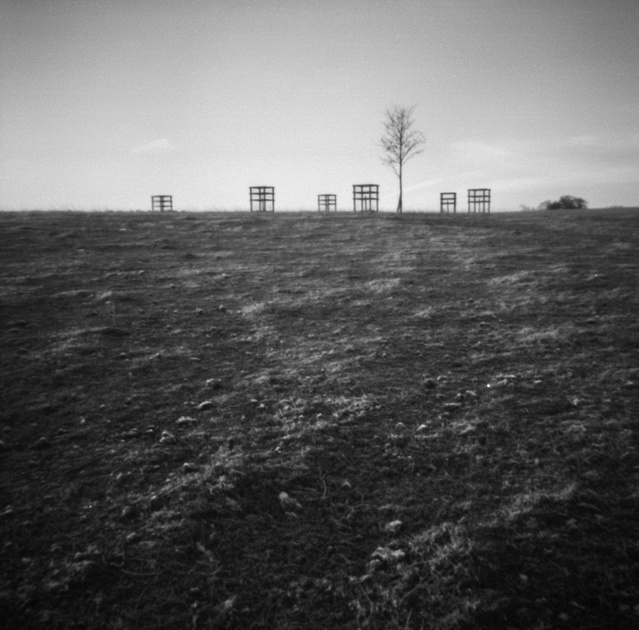 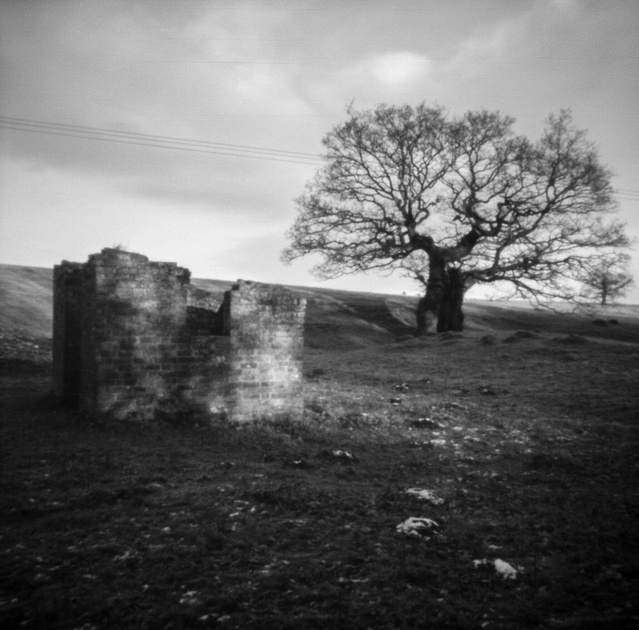 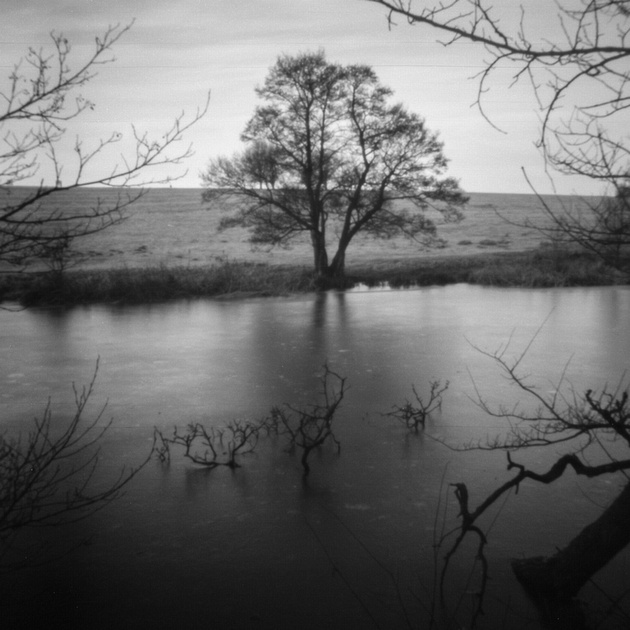 It's not all twelve frames but there were a couple of real duff shots and a couple I'm still not sure about. But, as an added bonus, here are a couple of unshared images from a different roll shot in 6x12 format through the same camera. One reason I held off sharing them is that the lab that processed them said they think the film may have become damp at some point. I have no idea how this happened but it has caused a mottling issue and the film has become speckled with marks. Also, at first, I wasn't sure about the images themselves but as I've lived with them for a while they have grown on me and I've stopped caring about the speckling, so here they are.

Thanks for taking the time to look and I'll see you soon.